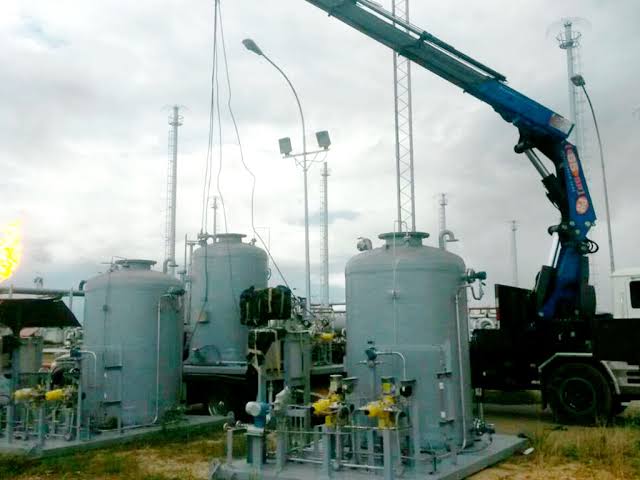 The Minister of Power, Saleh Mamman, has attributed failure in electricty supply to Distribution Companies’ (DisCos) poor performance, stressing that FG may revocate some licenses after review.

Stating that the Federal Government Executive Council will decide the fate of the DisCos, after reviewing the memo on their performance, the Minister lamented that Power supply has failed to improve in the country in spite of the promise by successive governments since 1999 and the privatization of the sector in 2013.

Nation reports that the Minister said DisCos have failed to meet up with their obligations while the government is no longer willing to continue subsidising them.

He said “Government has signed a Memorandum of Understanding with the German government and Siemens. They are to align between distribution, transmission and generation so that if we generate 13,000 megawatts, transmission will take the whole 13,000 and will distribute same. That way, Nigerians will be happy and everyone will have 24/7 electricity supply.”

“The DisCos are manning the distribution that is why I have submitted my observations to the government. It is left for the government to decide. We just have to sit and see whether they are capable, have the technical know-how because most of the problems we are having today is technical and commercial losses.

“They will give you electricity and may not collect your money or they will collect the money and pocket, or they may send electricity and you may not have good sub-station that may collect this power and distribute to customers. This has been our major problem and it is the responsibility of the DisCos to take care of that end”.

“Most of the problems we are facing in this country that we cannot get electricity supplied adequately and efficiently is because we have a problem in distribution. Generation, no more problem.

“So, we have to correct the infrastructure. That is why I said that today, I submitted my observation to council and I believe the government is on it.”

“We are asking government to review and see if they are capable but if they are not capable they should give way”, he added. 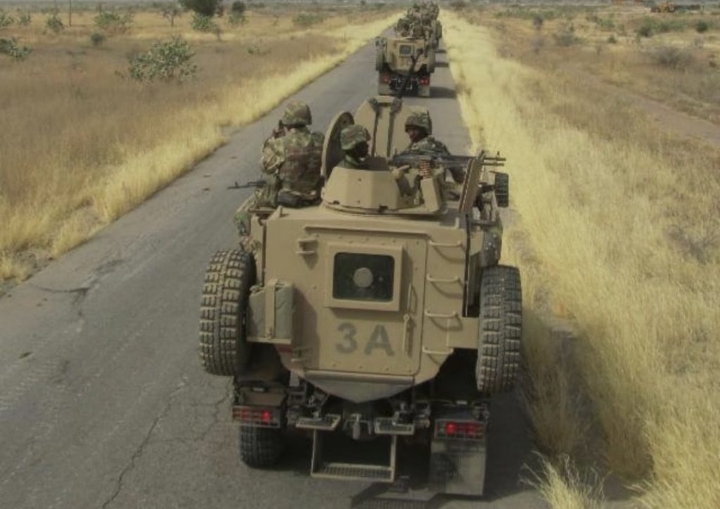