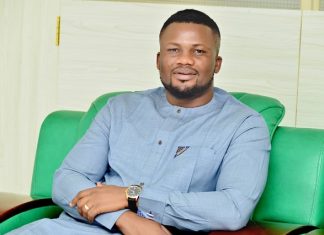 Edo 2020: Contestants Sign Peace Accord As Abdulsalam Urges Them To... 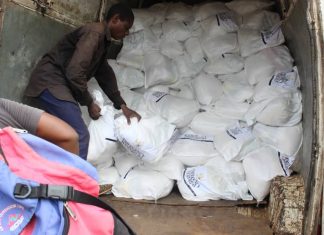 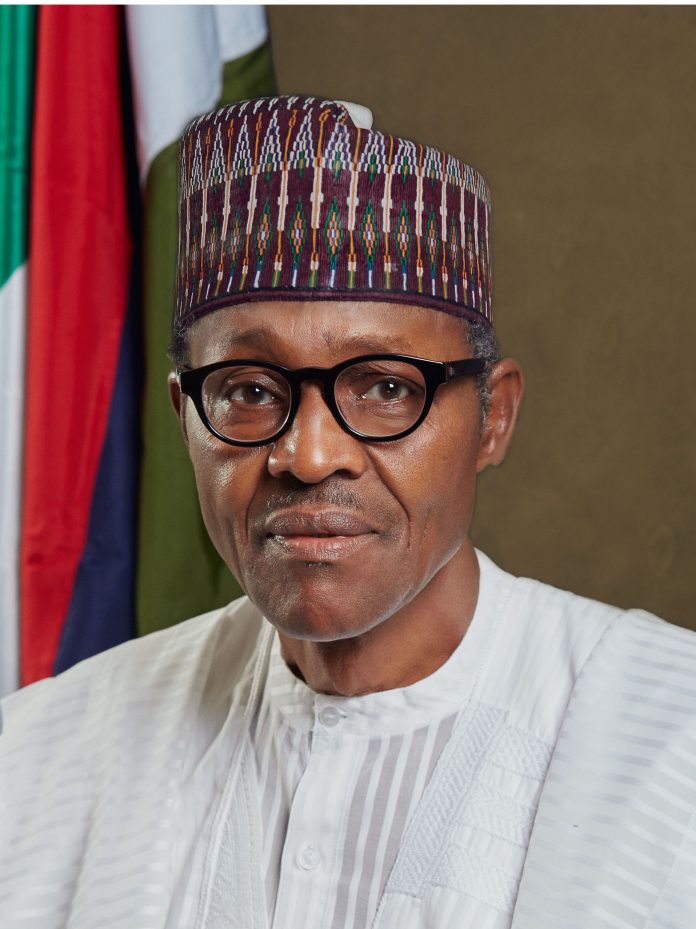 The Presidency has called on Nigerians to be thankful that bombings no longer take place in the country daily.

The Special Adviser to the President on Media and Publicity, Femi Adesina, said this on Channels Television’s ‘Sunday Politics’ programme on Sunday.

Adesina, who is the President’s most senior media aide, was responding to the complaints by Nigerians over the rising insecurity in the country.

The President’s spokesman claimed there was a time in the country when six bombs would go off in a single day but since his principal, Major General Muhammadu Buhari (retd.), became President, the killings had reduced.

He further claimed that killings and bombings are now less frequent as the country now goes weeks and months without any incident.

Adesina said this while responding to the five separate incidents of killings that took place in the last three days.

When asked if security had improved, he said, “Yes, there are times, a week, two weeks even a month that you don’t have all these things happening. There was a time in the immediate past when they happened daily several times. You talked of one bombing within three or four days. There was a time in this country when bombs went off like firecrackers every day.”

When asked if Buhari had been able to wipe out Boko Haram as promised during his campaign, Adesina said it must be stated that the President made some promises as an opposition figure and not a government official.

He claimed the terrorists had been technically defeated but was still active in certain areas on a lesser scale.

Adesina noted the President had said last week that the security agencies could do better which means there is something he wants to see.

He said the Buhari regime’s credibility is intact. 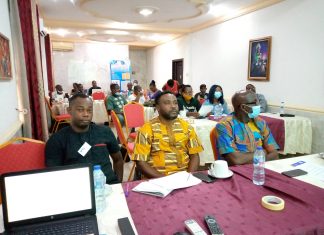 Metro
Two persons have been confirmed dead in a lone accident while another was injured in a separate accident that occurred along the Ondo-Ore Road... 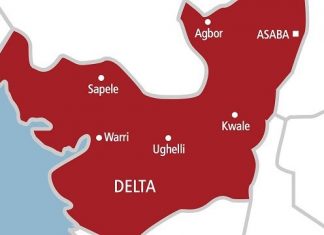 Metro
The lifeless body of an 18-year-old girl was at the weekend, found in a popular hotel in Owa Community, Ika North LGA Delta State. It...

Minister Calls For Harnessing Of Potentials In Animal Production To Boost... 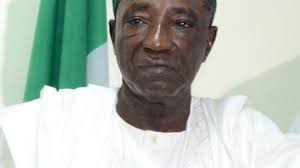 Agric
Alhaji Sabo Nanono, Minister for Agriculture and Rural Development, has called for concerted efforts of stakeholders in harnessing the potentials in animal production in...