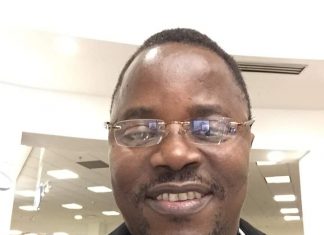 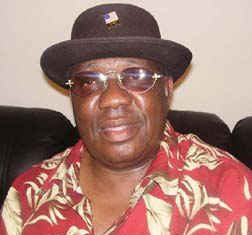 Opinion
Opinion: Indabosky And The Emperor Of Rivers Tunde Odesola It’s the peak of perfidy. A whore is missing, a drunk goes in search of her; the... 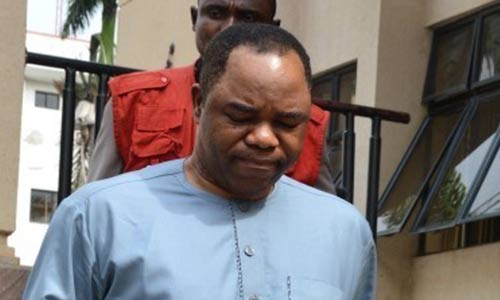 What could be more rewarding to a man, even in the face of defeat or victory than humility and the courage and wisdom to give up when the ovation is loudest?

This is a rare virtue among men of today. Many have fallen out of the way in their journey to the top because they allowed pride to take the better part of their sense of judgement.

Like in 2015 when the defunct Sky Bank (now Polaris Bank) was at the verge of collapsing, Mr Tunde Ayeni’s name appears to be regaining prominence in major newspapers headlines. This time again, for the wrong reasons.

This is unconnected with sever criticisms by opinion writers and makers, who have described the former Sky Bank chairman as a thankless-wretch and suspected usurper, after a recent petition written by his counsel, Femi Falana, against Edo born business mogul and philanthropist, Captain Wells Hosa Okunbo.

Nigerians from all parts of the country, who have read the said petition, have come out in solidarity with Captain Hosa, a man they will do anything to protect his hard earned reputation against any army of malicious crusaders.

READ ALSO: Tunde Ayani, Can A Man Be Robbed Of What Does Not Belong To Him?

Like the man who ate his tomorrow yesterday, now working tirelessly to scavenge on soft targets and on former business associates, Ayeni who is currently in EFCC net over N29b, had written to the same commission alleging mismanagement, stealing and diversion of funds from Ocean Marine Security Limited, a company he had officially resigned from and sold his shares out.

It appears all that he could have accomplished in the past have eluded Ayeni, who failed to apply the simple principles of financial prudency when it was all rosy for him and the best way to bounce back is to look out for any avenue he once had link with to exploit or best still to destroy if things did not go his way. This is typical of a blackmail merchant.

The good thing is that Captain Hosa, Ayeni’s newly found victim, has maintained a high profile business reputation, both on national and international business environment, which has earned him global recognition on many fronts. Capi, as he is fondly called by his admirers, has continued to extend hands of love and friendship to everyone he has ever crossed part with.

Like a friend who would always be there for a friend in times of distress, in November 2020 Captain Idahosa Wells Okunbo from his sick bed in London, had reached out to his friend and former business partner, Mr. Tunde Ayeni, and requested for a meeting with his lawyers to address some pending issues.

The context of the text message forwarded to Ayeni clearly suggested that Captain Hosa was opened for talks with Ayeni to address some concerns with respect to the Ocean Marine Solutions Limited; a company Ayeni had divested his shares and now laying claims to be a shareholder in.

Captain Hosa had sent the message below from his hospital bed in London.

“My dear brother, my first choice was always to sit with you and iron out any issues we may have, peacefully.

“However, the current reality between me being on my sickbed and the covid-19 protocols across the UK, that may seem impossible right now.

“I would appeal to you to please work with the team I have appointed to handle this peaceful transition, amicably. I will be very pleased to hear we are on the same page and by God’s grace at the end of this we will have no reason to regret anything. God bless”.

As expected from a man who had hatched a divisive plan, Ayeni didn’t reciprocate. Like a bull in a China shop, he lost composure and went berserk.

Ayeni’s message to his friend, business associate in a sick bed would have led to instant seizure if Captain Hosa is not a man of strong will and under divine cover.

How would anyone in his right state of mind conceived writing this to a friend on a sick bed? It is the height of crudeness and the discourteous manner which Ayeni is famous for.

“When a bird is alive it eats ants. When the bird has died ants eat it. One tree can be made into a million matchsticks. But only one match is needed to burn a million trees! Circumstances can change at any time. Don’t devalue or hurt anyone in this life. You may be powerful today but time is more powerful than you!,” He said.

This response clearly suggests that Ayeni had drawn the dagger and was only waiting for the right time to strike. Is there something more to this that meets the ordinary eye? The message speaks for itself.

Ayeni was clearly ready to fight dirty and wants to drag Captain Hosa into the murky waters of business gambit, which he is also famous for, even when there are no causes for that.

Notwithstanding, in the face of this temptation, the Benin business mogul and philanthropist has continued to apply the wisdom of Solomon, the strength of Hercules, the stamina of Atlas, the power of Zeus and the great courage of Achilles for the sake of peace. The exemplifies statesmanship.

Hosa’s disposition is the virtue of a man who has nothing to be worried about as there are documented facts in the public space that will set Ayeni and his co-travellers into another round of white elephant adventure.

Ayeni should be conscious of the fact that there is a great deal to be learned by losing and should be reminded that those who desire growth after falling must break down existing muscle before building bigger ones over again. His is pride, and the best way to begin is to fix his attitude, is to lick his wounds, and get down to the business of getting better

After all the evidence obtained by private investigators both from EFCC and CAC, one does not need any more evidence to see through the lies and desperation of Ayeni. His records as the Chairman in Sky Bank tell much about him and this will continue to hunt him like a ghost. 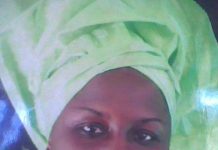 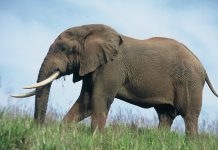 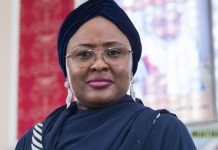 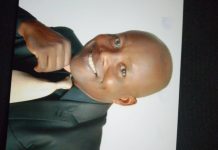 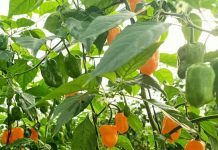 Opinion
Tunde Odesola Once upon a Babel, there was a tower that reached to the heavens. Like Nigeria, Babel was a country that thrived on visionless... 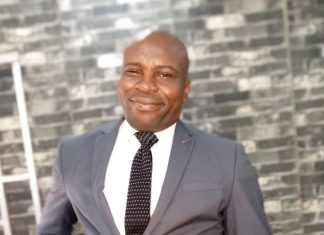 Opinion
By Douglas Ogbankwa, Esq 1. Dealing with the police When dealing with the Police ,you have to be extra careful, else that issue you take for... 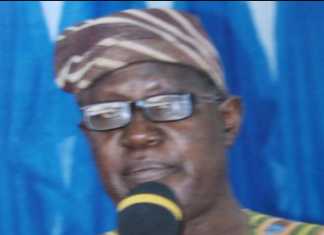 Opinion
Tony Abolo The war against corruption mantra of either APC or the Federal Government is a ruse. Institutions are so rife with graft and corruption...